Become a student for a day.
Ask us your questions.
Participate in our open houses.

The National Capital Region is the official federal designation for Canada’s capital city of Ottawa, the city of Gatineau and its surrounding area. It is also known as Ottawa-Gatineau (or previously Ottawa-Hull). The National Capital Region has a total population of 1,323,783 (2016)1 and covers an area of 5,318.36 km2 between the provinces of Ontario and Quebec. It is the only urban area in Canada that crosses a provincial border.

– All about the City of Gatineau 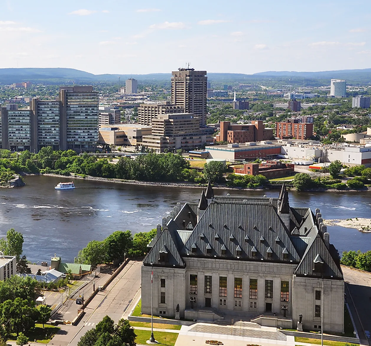 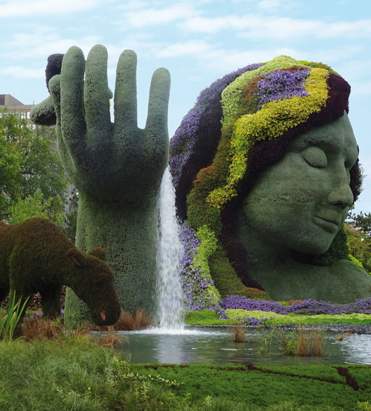 After sunset, you can catch a movie at Canada’s only bilingual drive-in theatre, Templeton Drive-In.

You can also attend the Sound and Light Show on Parliament Hill. Northern Lights” is a free bilingual show that runs nightly from July to September.

The Byward Market, located in downtown Ottawa, is a vibrant place with several clubs and bars serving food and drinks and open until 2 a.m. 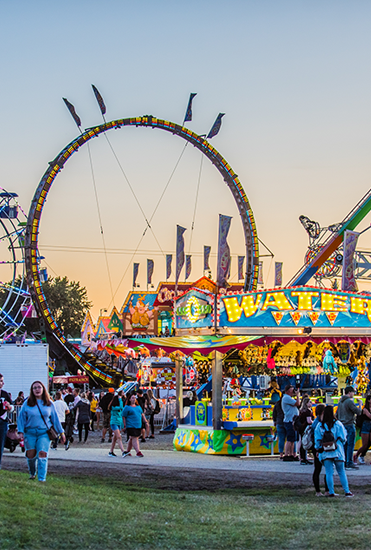 Become a student for a day.
Ask us your questions.
Participate in our open houses.